Be the first to know about upcoming gospel concerts! Join our free email list.

More from this Artist

1950's -1999
The original Cathedrals members were all a part of The Wetherfords in the late 50's/early 60's. In 1963, Glen Payne, Bobby Clark, and Danny Coker became The Cathedrals, with George Younce joining in 1964. In the mid to late 60's, Mack Taunton replaced Bobby Clark and George Webster replaced Danny Coker. The group went thru a lot of changes after 1969 as they left the Cathedral Of Tomorrow and went out on the road. Eventually, Roy Tremble who had originally been hired as a baritone became the tenor vocalist, and George Webster returned to sing baritone in 1972. They hired a pianist named Haskell Cooley who wrote a lot of songs for the group, and had another pianist named Lorne Matthews during that period who sang as well. In 1978, George Webster, Roy Tremble and Lorne Matthews were offered a chance to go out on their own and become big stars, which they couldn't turn down. This left Glen the option of either disbanding the group, or continuing on.

He chose to continue on with Kirk Talley, Mark Trammell and Roger Bennett. This lineup brought the group the fame and popularity they'd long hoped for. In 1984, Kirk left to sing with his family, and was replaced by tenor Danny Funderburk. In 1987, Roger came off the road to open a studio, and Gerald Wolfe came on to play piano and sing. When songs Gerald sang (Champion Of Love, Land Of Living, Daystar) became major hits on the chart, he decided to pursue a solo career, so Roger came back. In 1990, Ernie Haase replaced Danny Funderburk when Danny left to form Perfect Heart. Ernie had previously sung with Squire Parsons, and most recently recorded with Gerald Wolfe and Steve Hurst (Gerald later regrouped and formed Greater Vision with Mark Trammell). Scott Fowler of The Sound came on to replace Mark, and that lineup lasted till the Cathedrals retirement in 1999.
Legacy Five took over for The Cathedrals after their retirement, and Ernie went on to form Old Friends Quartet & Signature Sound. Legacy Five & Greater Vision often tour together, and Danny, Scott, Mark & Gerald have a Cathedrals tribute group which just released a new dvd. 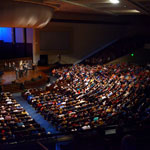 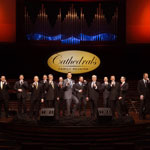 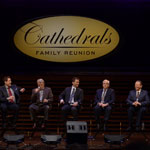 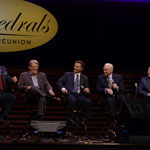 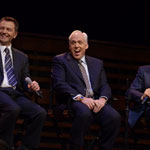 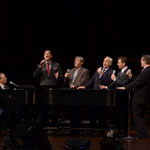 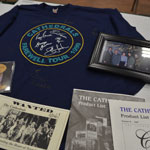 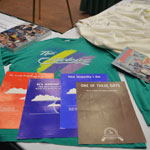 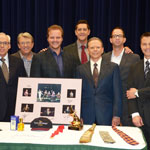 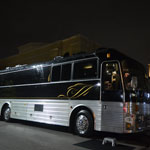 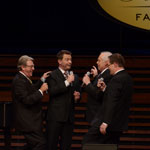 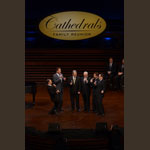 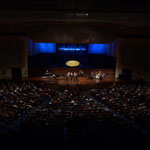 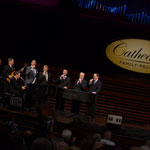 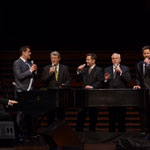 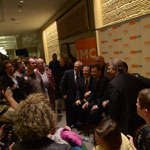 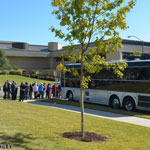 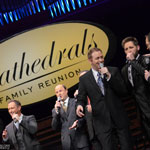 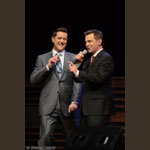 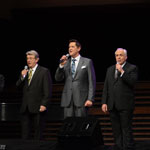 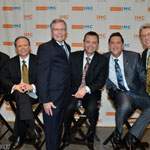 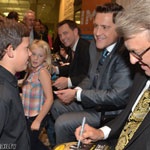 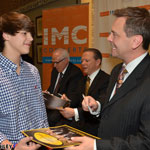 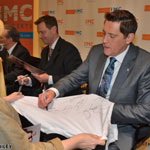